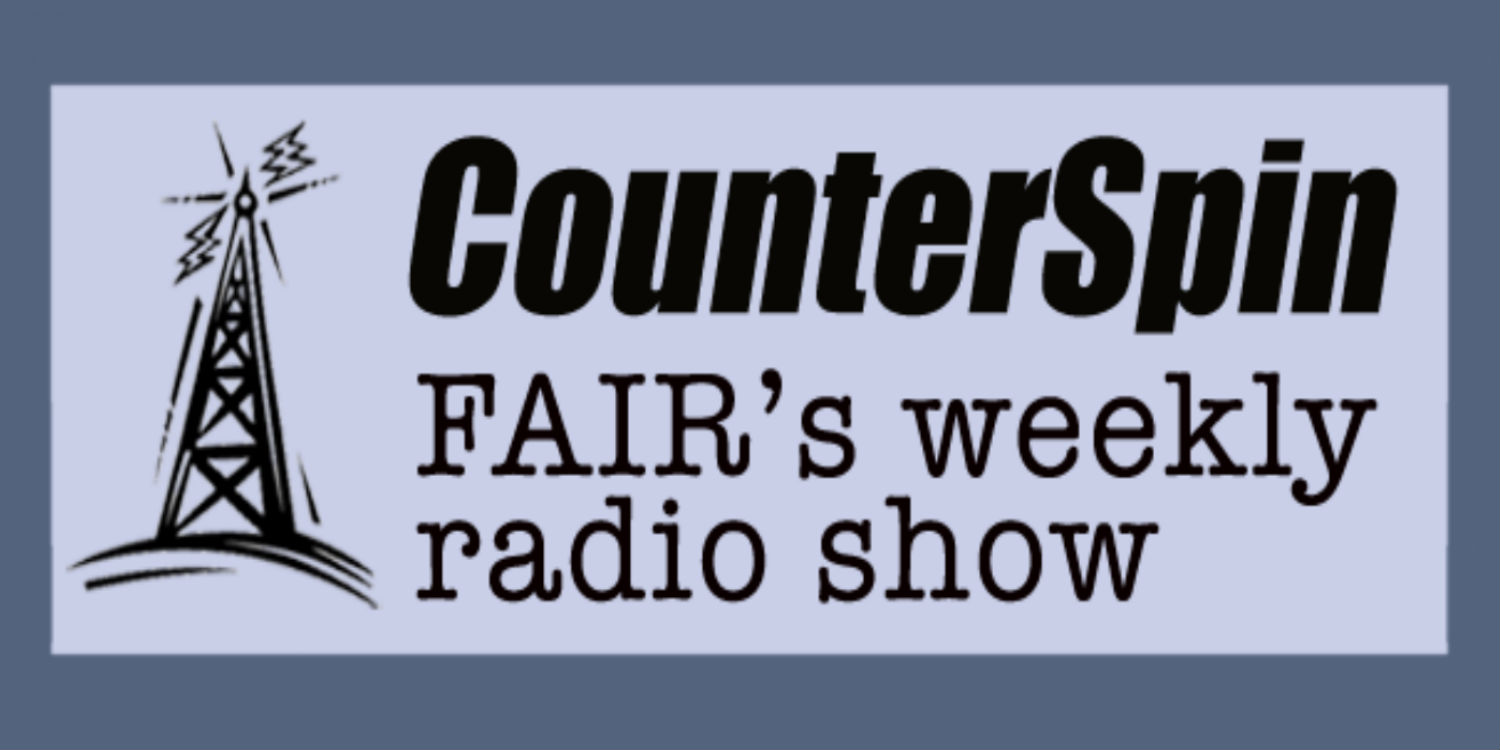 CounterSpin is heard on more than 130 noncommercial stations across the United States and Canada. CounterSpin provides a critical examination of the major stories every week, and exposes what the mainstream media might have missed in their own coverage. 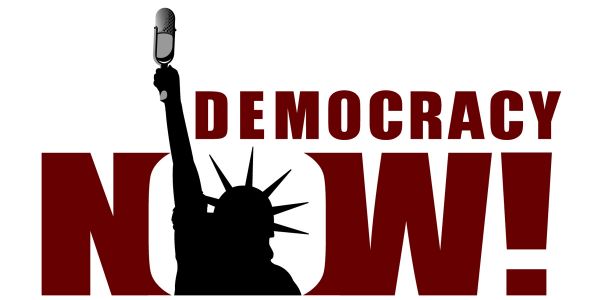 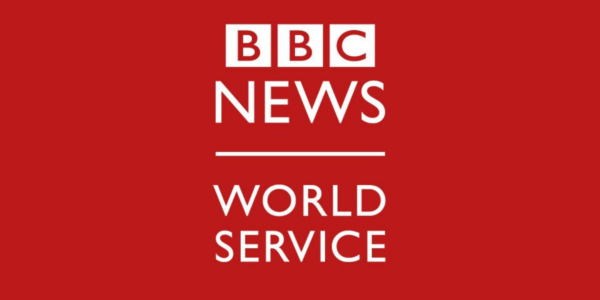 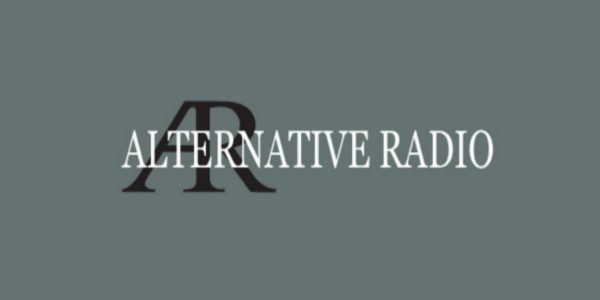