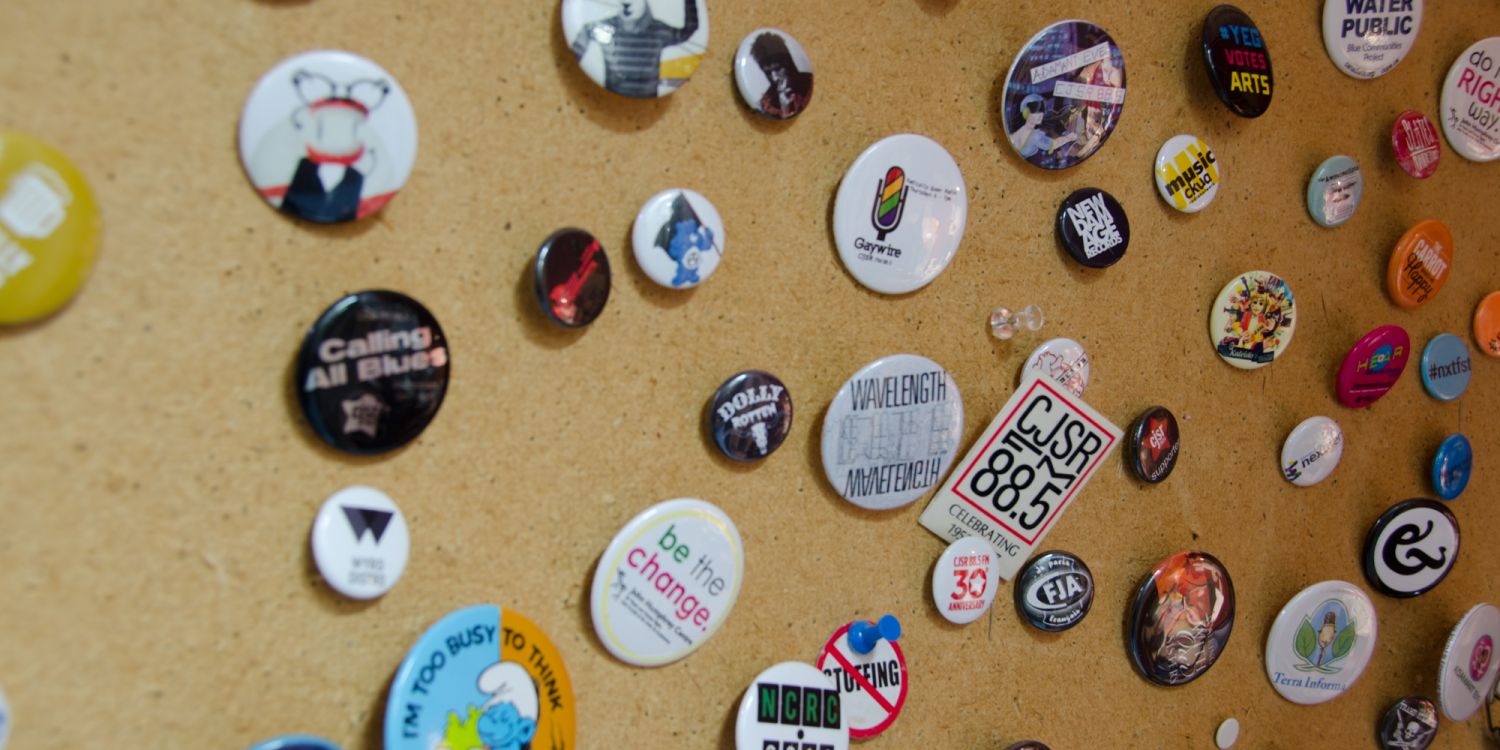 Hey there dear listener!  I know 2014 is already two weeks old, but I think we should take a look back at 2013 for a moment and celebrate CJSR 100 most played releases of the year, don’t you?

All releases are placed according to the number of spins they received in 2013*.

Anything you see in bold is local. We are proud to say 7 of our top 10 albums of the year were from right here in #yeg, including our #1: The Lad Mags‘ debut 7″ Lover/You Don’t Love Me. A spooky slice of garage rock from the underworld that didn’t leave our charts as long as it was Gnu Wax. Right behind them were art-punks Energetic Action, whose 2nd album Becoming tore up our charts even more than their surprise first hit, Walls. Doug Hoyer released his masterpiece To Be a River in the summer as well, a delightful blending of Doug’s influences, referencing the Talking Heads, Afrobeat, and Jens Lekman-like pop. All must-have records, I assure you.

Check out all of our favourites below. Don’t forget to scroll down to our genre charts to see which albums made the cut for our Loud, RPM, Jazz, World, Hip-Hop, Folk/Roots/Blues, and Experimental programs.

*you might see a couple releases from 2012 on the list.  That means they were added to CJSR’s library late enough that year to earn spins in early 2013, hence their inclusion here.