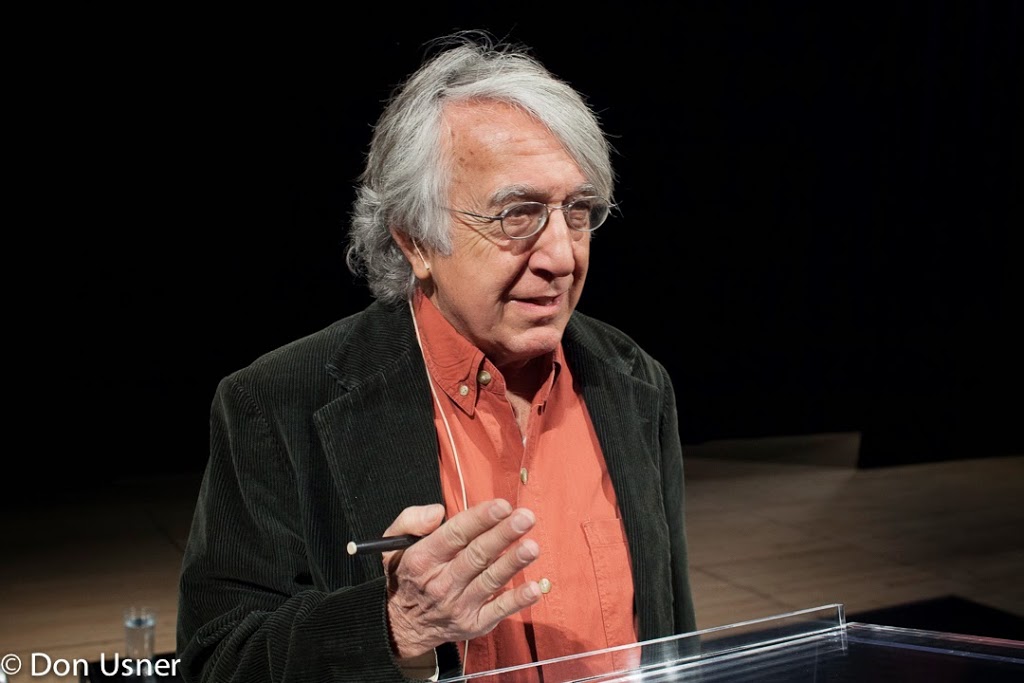 CJSR is proud to bring David Barsamian to Edmonton for a speaking engagement Friday, April 25 at 7PM at the Stanley A. Milner Library Theatre.

Barsamian is the award-winning founder and director of Alternative Radio, the independent weekly audio series based in Boulder, Colorado that airs on CJSR 88.5 FM, Saturdays at 11am.

One of America’s most wide-ranging and respected independent journalists, David Barsamian has altered the media landscape with his radio programs and books with Noam Chomsky, Tariq Ali, Howard Zinn, Edward Said, Arundhati Roy and others. His most recent books are Occupy the Economy: Challenging Capitalism with Richard Wolff and Power Systems: Conversations on Global Democratic Uprisings and The New Challenges to U.S. Empire with Noam Chomsky. He is winner of the Media Education Award, the ACLU’s Upton Sinclair Award for independent journalism, and the Cultural Freedom Fellowship from the Lannan Foundation. The Institute for Alternative Journalism named him one of its Top Ten Media Heroes.

The title of Barsamian’s presentation in Edmonton on April 25th is ‘Capitalism, Media and the Environment’.

Prior to Barsamian’s presentation Casper Hollands will perform at the Stanley A. Milner Library Theatre beginning at 6:30pm.

Admission is by donation.