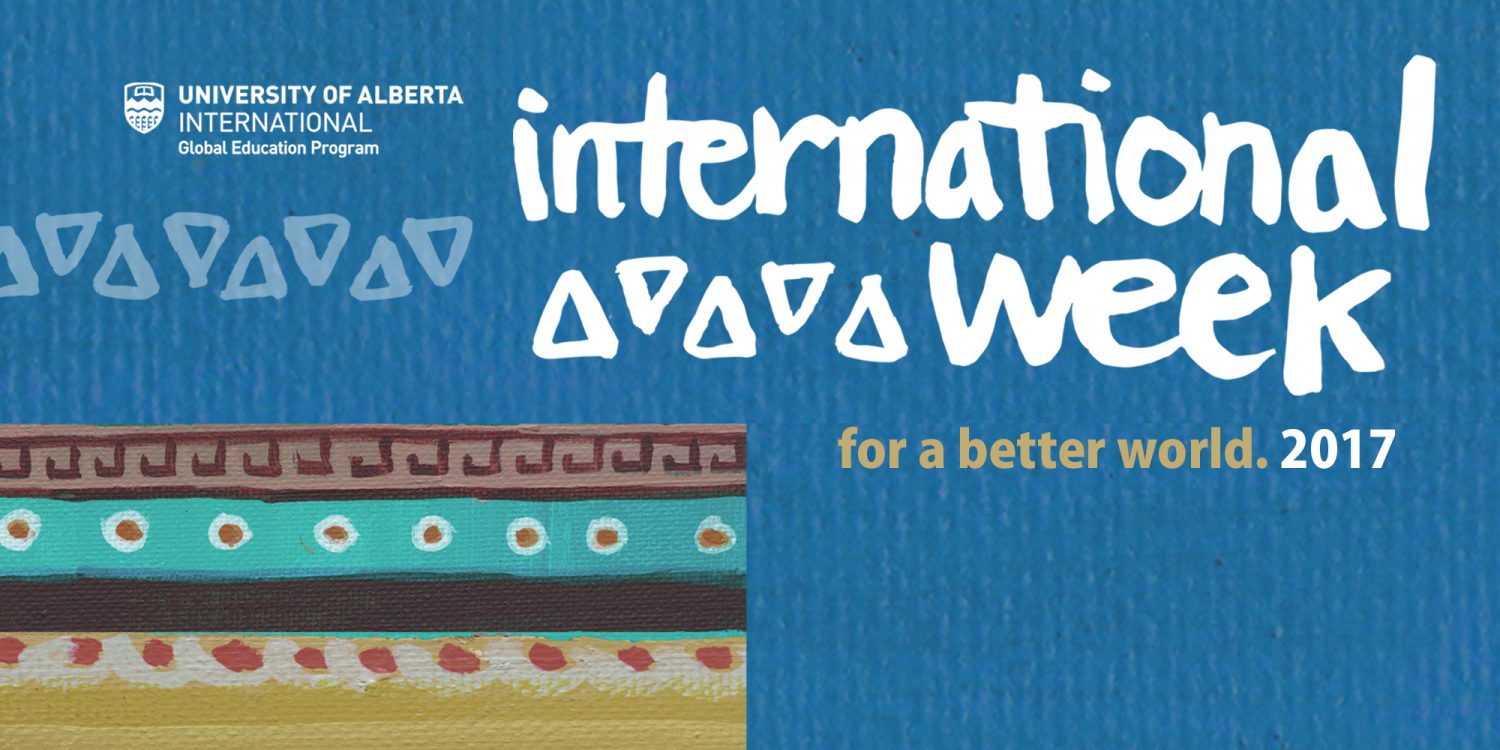 A different kind of economy is possible

At a time when the 62 richest people on the planet own as much as the poorest half of humanity, former Harvard Business School professor David Korten says “an economy in which life is valued more than money and power resides with ordinary people” is possible. In fact, millions of people are living it into being an everyday reality.

Korten, a political activist, environmentalist, and the author of When corporations ruled the world, headlines UAlberta International Week 2017 with a keynote lecture, Jan. 30, to discuss a transition to a new economy.

His keynote lecture will be one of more than 50 events – including panel discussions, workshops, films and performances – in which more than 50 presenters and dozens of performers from five continents will participate.

All International Week events are free and open to the public. Events take place on University of Alberta’s North Campus, Campus Saint Jean, and Augustana Campus.