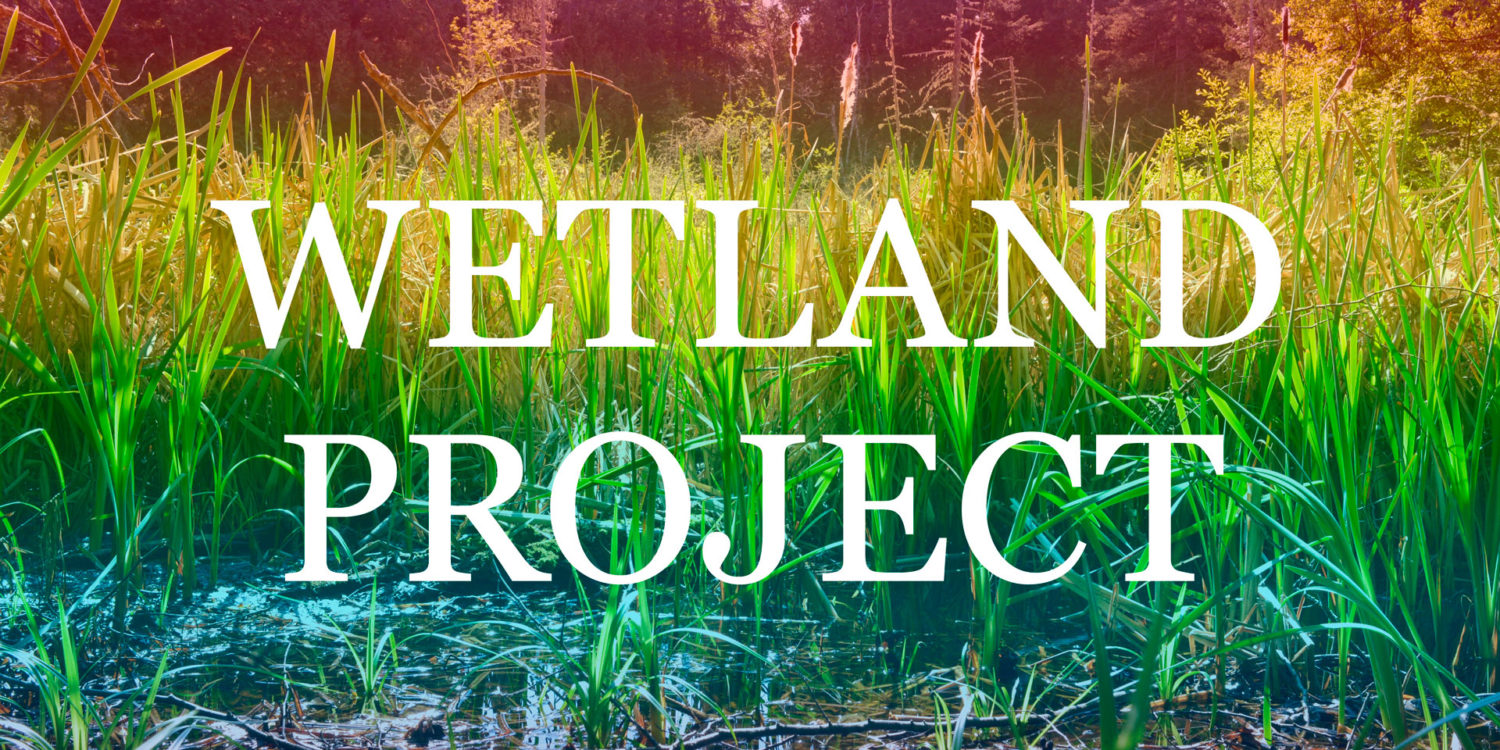 APRIL 22: TUNE IN TO THE WETLAND PROJECT

On Earth Day, turn on the radio and connect to the 24-hour cycle of sounds from a Saturna Island wetland!

Celebrate Earth Day 2019 by joining the third annual Wetland broadcast on Monday, April 22. Connect your everyday activities to the circadian rhythm of a ṮEḴTEḴSEN marsh in traditional W̱SÁNEĆ territory, Saturna Island, British Columbia. The voices of creatures—frogs, birds, insects and more—take over the airwaves for this twenty-four hour experience in “slow radio” created and produced by multidisciplinary artists Brady Marks and Mark Timmings with technical assistance from Emmy-nominated recording engineer Eric Lamontagne.

Tune in via participating campus and community radio stations across Canada, or stream the soundscape online in sync with your local time, from anywhere in the world. Tweet @wetlandproject to add your voice to the interactive online stream.

Vancouver Co-operative Radio’s broadcast of the wetland soundscape premiered on Earth Day 2017 and became the longest continuous radio transmission in Canadian history. Co-op Radio listeners embraced the ambient format which layered their experience of time with the circadian rhythm of the wetland wilderness. The broadcast went global for over a thousand more online listeners. The soundscape was superimposed on vernacular spaces—city buses, hair salons and pubs. Listener feedback was unanimous, positive and enthusiastic.

Image: Equipment to make the recording was set up on a fallen tree at the centre of the marsh.

The Wetland Project commemorates the 50-year anniversary of the founding of the World Soundscape Project and the idea of “wilderness radio” proposed by WSP associate Bruce Davis in 1975. In Davis’s words, it would be “a radio service which ‘listens in’ rather than broadcasts out.’” Four decades, later the Wetland broadcast realizes his vision.