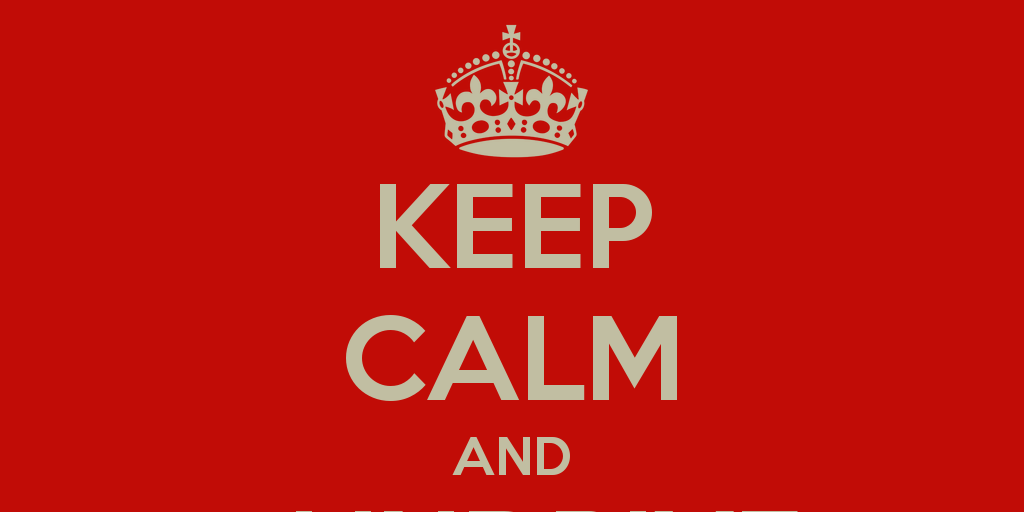 Ambitious Goals for The Little Station That Can: New Transmitter, Website, and Renovations

Approaching their 30th annual fundraiser, CJSR, wants this year to be their biggest one yet. FunDrive is the name of the ten day period that will stretch fromSeptember 24th until October 4th where the station showcases the strength of their volunteers.

“Every time FunDrive comes around I am reminded of why I love CJSR. Our programmers are at their best and our volunteers rally together for the common goal of supporting status quo crushing radio in Edmonton.” -Chad Brunet, Music Director (2005 – current)

Every year CJSR has all on air DJ’s, volunteers, and staff working around the clock to continue to raise funds during FunDrive.
Naturally, money raised covers the usually expenses (staffing, power, lights, etc.) but portions of this fundraiser cover more ambitious endeavours. The station is in the process of giving their website (www.cjsr.com) a facelift through Kobot (a local Edmonton company). The website will be launched a few days prior to FunDrive. Another item on the wish list for CJSR is a new transmitter. The station currently operated at 900, 000 milliwatts and can reach about the bulk of the Edmonton surrounding area from the campus where they broadcast from. A new transmitter would mean that they can reach a much larger radius and continue to grow as a staple in the Edmonton radio climate. The new transmitter is part of CJSR’s long term strategic plan and does not as of yet have a deadline.

CJSR is a part of the National Campus Radio Association along with 2 other stations in Alberta and over 80 members across Canada. CJSR stands out in Edmonton, Alberta’s community and campus radio climate by serving as the musical, news, and cultural cross-section. The station is volunteer-powered with over 100 difference programs, 200 volunteers, and a small, dedicated staff. CJSR essentially began as CKUA (UA being University of Alberta). In 1921, a staff member at the U of A in the Department of Extension vacationed in the United States and heard for the first time, radio. CJSR has since been a separate entity that has been broadcasting for 30 years on the 88.5 FM signal.

FunDrive is the annual fundraiser where CJSR reached out to the public over a10 day campaign usually in September. They receive donations from the community through phone calls or online contributions. This event typically occurs in September/October for 10 days where CJSR raised 1/3 of their funding to operate throughout the year. The 2014 FunDrive begins September 24 until October 4, 2014.

(Folder with CJSR images and logos)