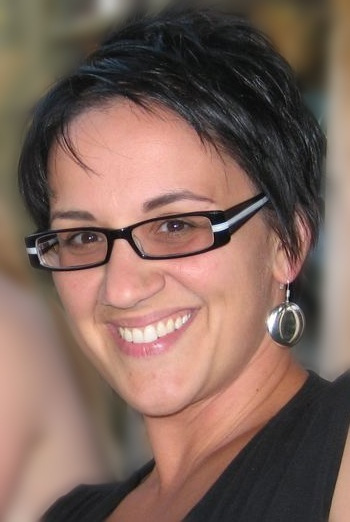 Join a special workshop Jan 20 on how to find a great interviewee, and basic production training on Jan 21.

Finding the right interviewee can make the difference between a so-so story and a stellar one. On January 20, join CJSR and Edmonton-based journalist Kim Nakrieko to learn how to find just the right person.

This free half-day workshop is aimed at volunteers who already have some experience working on CJSR news and spoken word programming.

You’ll hear stories from Kim about chasing interviewees for radio and TV, get a chance to share your own experiences, and work together on finding a guest for a real story.

Come prepared with story ideas you’ve been itching to get on air.

Breakfast and refreshments will be served. Kim Nakrieko is an Edmonton based journalist. She works with CBC radio in current affairs where her roles vary from associate producer to director of Edmonton AM to on-air weather and traffic reporter.

She worked for over a decade in film and television in Saskatchewan in story department, publicity and associate production for feature films and television shows such as Corner Gas, renegadepress.com and Prairie Giant: The Tommy Douglas Story. Kim then found community radio where she hosted a weekly three-hour radio show for five years. Kim went on to work as a columnist and contributor at CBC Radio Saskatchewan while completing her journalism degree.

Kim spends her down time with her two young children and husband, exploring all that Edmonton has to offer.