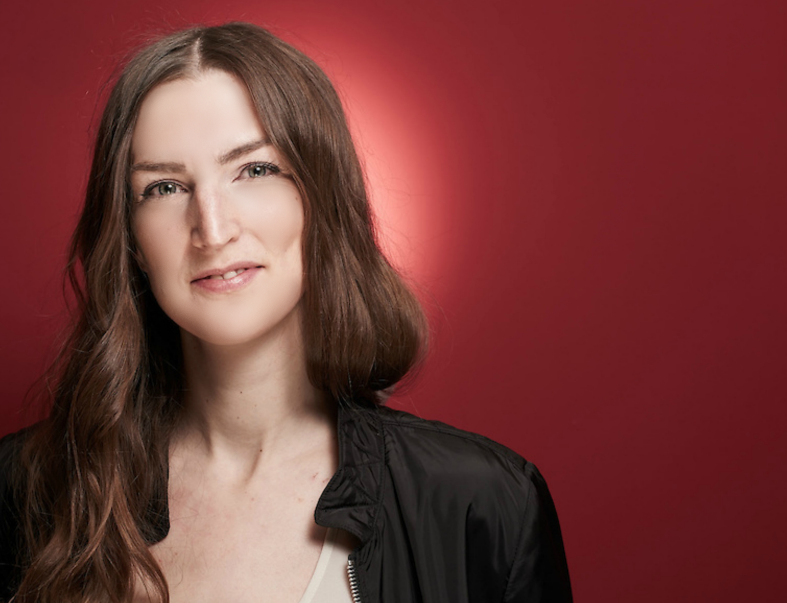 Brush up your interviewing skills with this free workshop from Sarah Hoyles, producer and host at CKUA and creator of the Pet Sounds podcast.

Finding a solid guest is the first step to a great interview, but what do you do once you’re in front of the mic? All CJSR volunteers are invited to attend this free workshop to learn about focusing your interview, creating an engaging conversation for listeners, and asking outstanding questions.

Come prepared with future interviews of your own in mind! Sarah Hoyles is a producer and host on the CKUA Radio Network as well as on her own independent podcast, Pet Sounds. She is also the host of Secret Setlist on Telus Optik TV. She began her journalism career with the CBC where she worked as a daily news reporter in Moncton, NB and then became a producer/contributor on the national program, Definitely Not The Opera as well as on regional current affairs shows in Alberta and Manitoba.

Sarah has not always been on the radio, she’s done Communications for the Art Gallery of Alberta and the Ottawa-based United Nations Association in Canada. When she’s not at work, Sarah writes music reviews for Earshot Magazine and is on the Board at Latitude 53 Gallery.