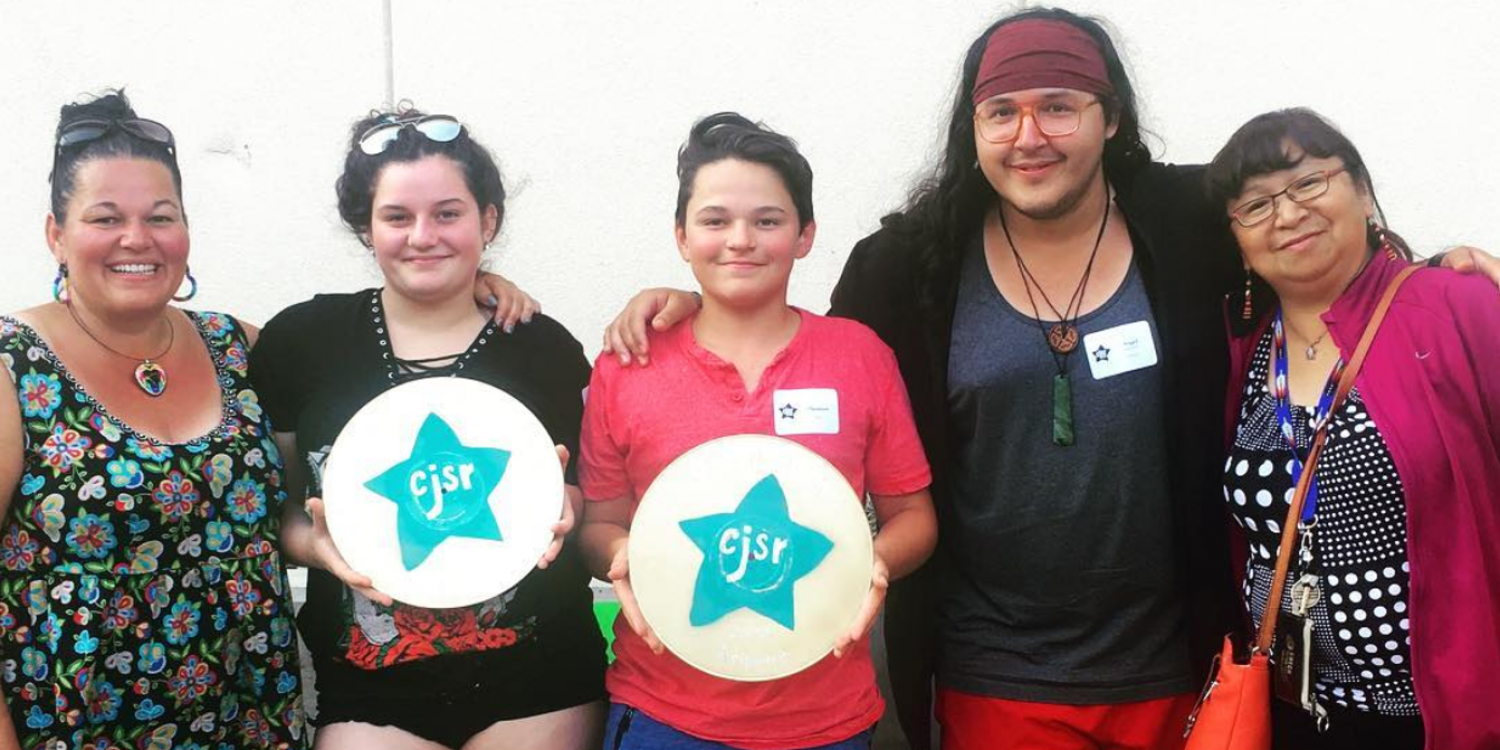 Who picked up a golden record this year?

CJSR’s Volunteer Awards recognize the outstanding achievements of the many volunteers who keep CJSR on the air with high quality programming that challenges the status quo.

Thanks to everybody who came out to our summer party and volunteer awards ceremony. Many thanks for your efforts on the stations behalf all year long – CJSR is not possible without the hard work and commitment of our many volunteers.

And thank you to the University of Alberta Students’ Union for their support of this event.