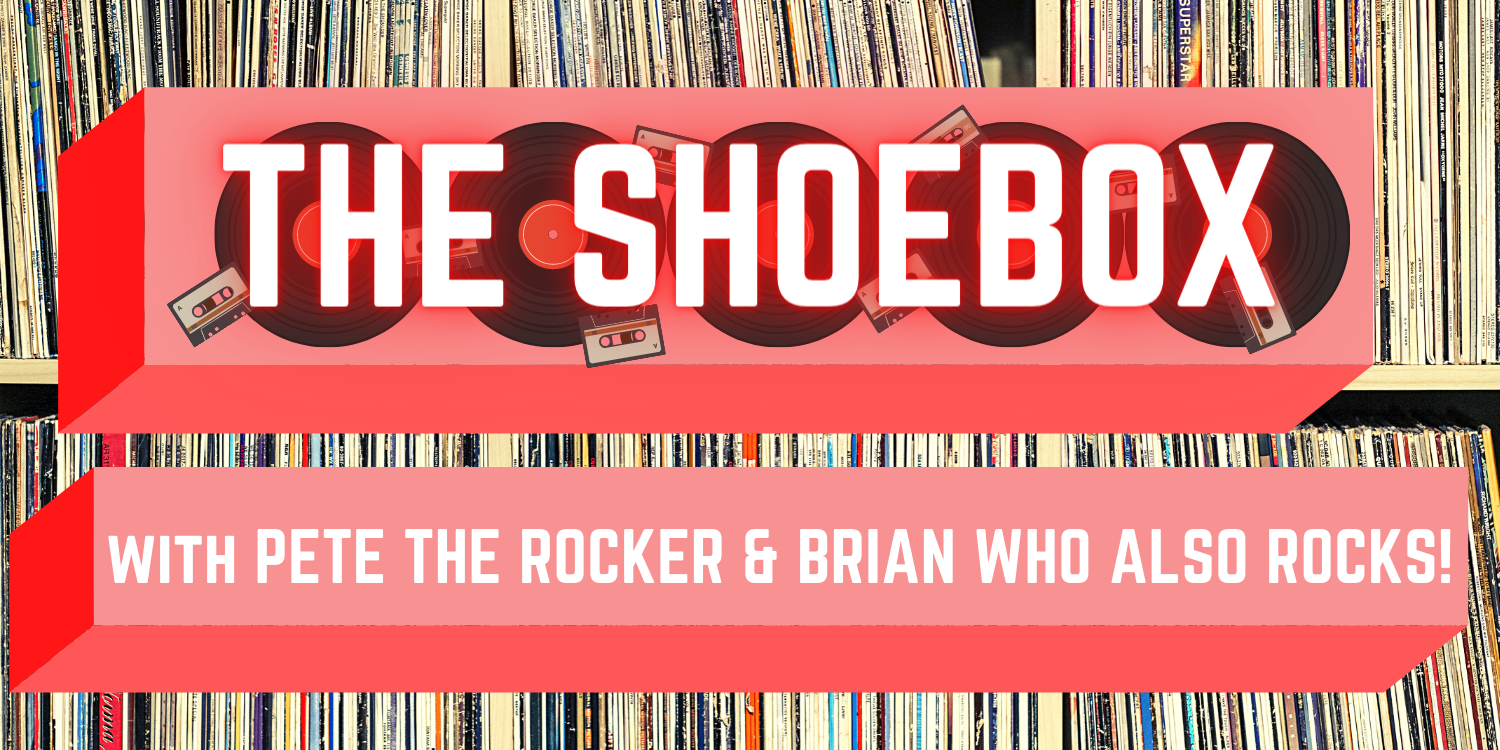 The Shoebox (featuring the Legends Of The Edmonton Music Scene)

Wednesdays, 9:00 pm – 10:00 pm | Hosted by Pete The Rocker & his son Brian Who Also Rocks or Terry Who Rocks As Needed (& sometimes also Mark Who Will Someday Rock!)

Join the dynamic duo of Pete The Rocker and Terry Who Rocks As Needed, or Brian Who Also Rocks (and sometimes Mark Who Will Someday Rock!) as they bring listeners the sounds of the past, present and fuuuuture of rock & roll, and all of its connections.

Tune in for live performances & interviews with local acts, learn about the Legends of the Edmonton Music Scene, and explore Today In Rock History Before This Day Is Over!