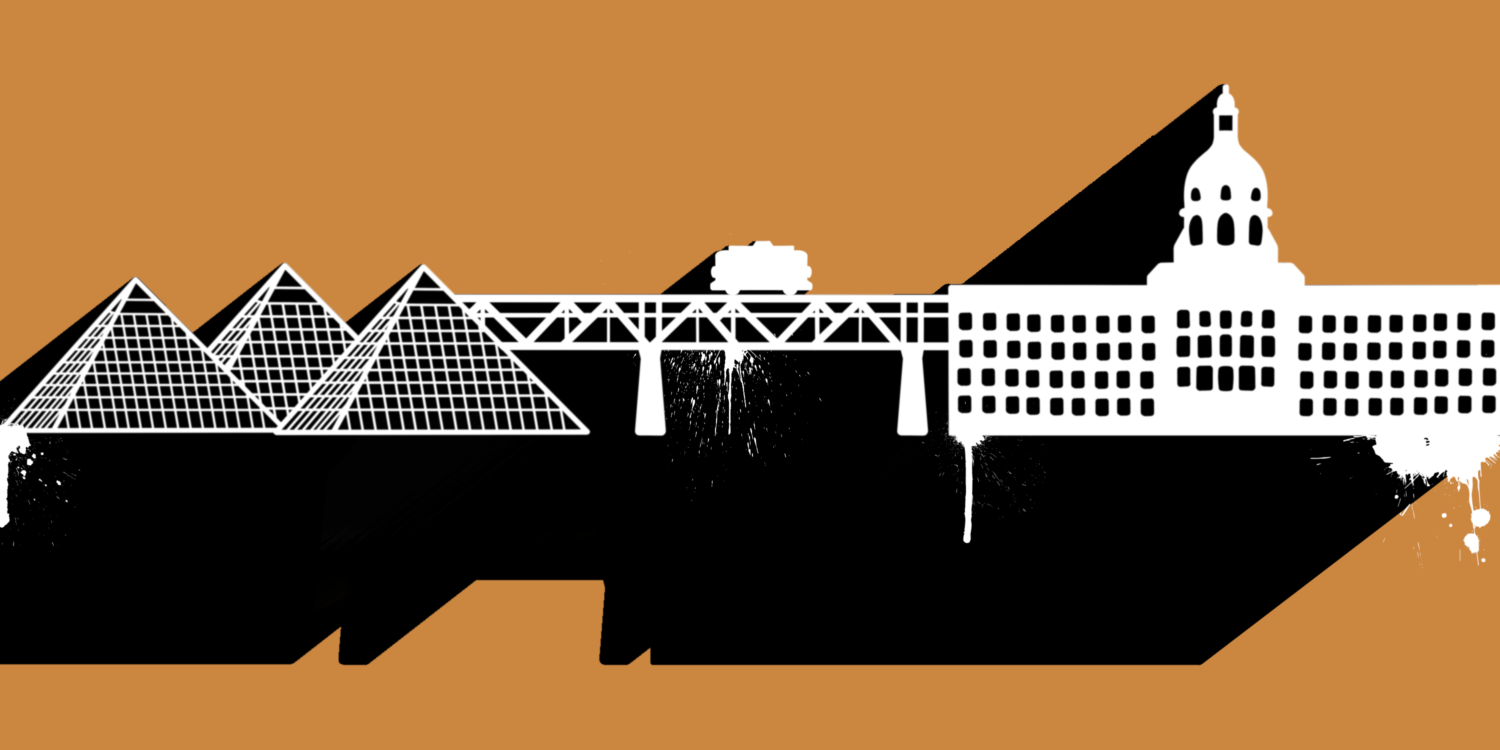 CJSR, Edmonton’s campus and community radio station, is no stranger to hip hop. Cadence Weapon’s father Teddy Pemberton is credited with introducing hip hop to Edmonton listeners on his CJSR program The Black Experience in Sound. High Level Hip Hop also joins current shows like If Hooks Could Kill and The Missing Link.

What sets the show apart is its unique approach to introducing listeners to the OGs and youngbloods of Edmonton hip hop. The show is aimed at Edmontonians who love local music but might not have had a chance to fall in love with the city’s surprisingly diverse hip hop scene. Each episode features an interview with a local artist, plus a fresh track they recorded this summer at CJSR.

The hosts and producers behind High Level Hip Hop created the show through CJSR’s latest podcast bootcamp, supported by the Community Radio Fund of Canada. The bootcamps offer volunteers a chance to learn the ropes of podcast production with training, equipment, and in this case a specially-commissioned suite of original background and theme music by local composer Sascha Liebrand.

Biboye Onanuga worked behind the scenes as the Podcast Producer Intern on the project, and also serves as the show’s main host. He’s an accomplished musician and member of local quartet Good Information, but this is his first time helping craft a podcast.

“Being part of this bootcamp was an excellent introduction to all-things radio and podcasting,” says Onanuga. “Every week, we tackled a new aspect of production under experienced leadership and amongst a long-standing and supporting radio community. Highly recommended for anyone who’s ever said to themselves, ‘I should start a podcast’.”

“Being a part of High Level Hip Hop showed me that hip-hop doesn’t just exist at the top of the charts,” says Ndekezi, “hip-hop is happening right here, in our communities, telling our stories in a way that only locals can. As a kid who grew up thinking that there wasn’t enough room in the genre for Edmonton, that realization was a game-changer.”

The show is CJSR’s first podcast featuring live musical performances recorded at the radio station. Navigating Covid-19 safety through the recording process took a lot of work. Every interview and story meeting since the bootcamp began in May was done over Zoom, and all of the artists recorded their tracks solo in CJSR’s Studio A while Grammy-nominated producer Miles Wilkinson worked the soundboard on the other side of a studio window.

The series launches with two episodes, featuring Arlo Maverick and up and coming artist PLEASEBENiCE. In total, the season will include six episodes released weekly, with hopes for future seasons down the road.